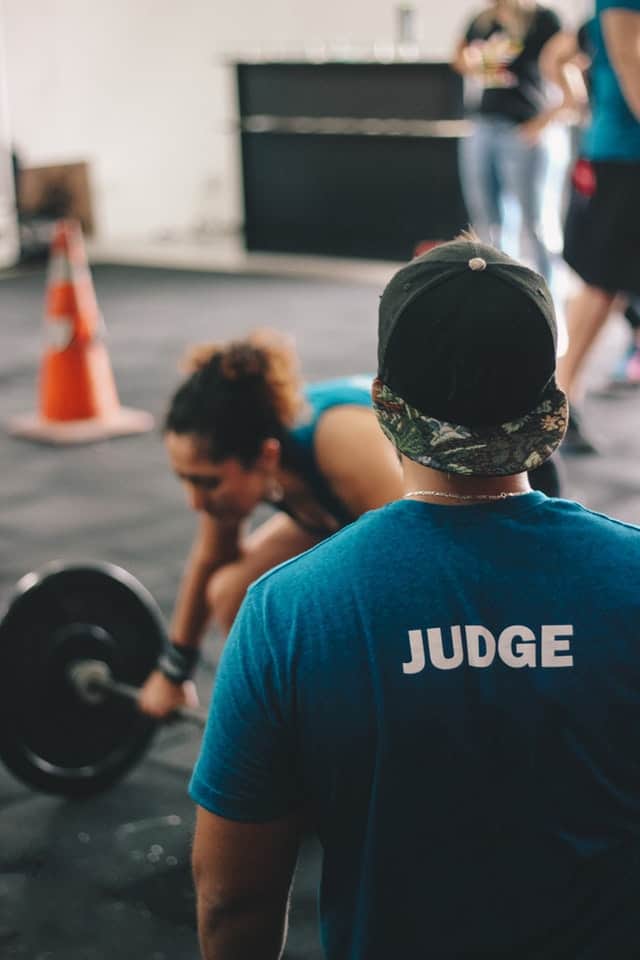 So these past two weeks brought me a pretty good life lesson.   We typically like to judge people at their worst while we expect them to judge us on our best.

“Too often we judge other groups by their worst examples, while judging ourselves by our best intentions.” George W. Bush

We are all guilty of this. I know I am.  But me and one of my closest friends had a couple bad days these past two weeks.  We both at different times acted out of character.  And both times we both were not at our best.

Had either one of us over those two days  based our relationship on those two days, we wouldn’t be friends or even be talking to each other right now. I wrote an article about how your best is a sliding scale.  Well when that scale is at a low you don’t want others to think this is your norm.  When we think of others we should think of them on how they are 90% of the time and not the 10% that isn’t good.  We want to be thought of at our best, and we think of ourselves at our best, we should do the same for others.

This is also goes the other way too.  If in a personal relationship someone is awful to you more than they are good for you, they should be judge on that, not the 10% of kindness they extend.