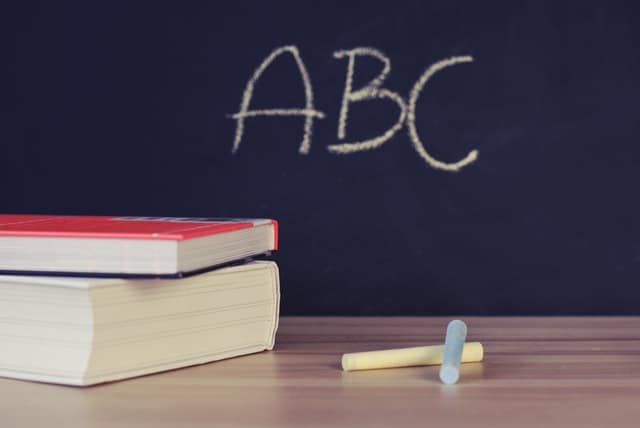 It is called accountability, when you are the boss, no matter what happens the blame starts and ends with you.  You can do everything right, your staff can be perfect in execution, and guess what, it doesn’t work out.
Some might start blaming outside or inside sources, like the staff, vendors, climate, it doesn’t matter, at the end of the day as boss you are responsible for this failure.  The sooner you can come to terms that you can do everything right, and still fail, the quicker the gap from failing to succeeding will narrow.
Why is it important to take responsibility for something you cannot control?  That is a tough question, and a hard pill to swallow.  And for some this is a make or break moment in most people’s careers.    If you can’t take responsibility when things go wrong, and their is no explanation why, then you are not a leader, you are just a boss, and no one wants to work for a boss, they want to work for leaders.
Learning to take responsibilities without an excuse shows great leadership.  No one was better at owning up to the responsibility than my dad.  When I was younger and he was a McDonald’s Owner/Operator, we had some issues not going lie, we weren’t always perfect.  Numerous occasions when my dad would execute a plan and his staff failed in execution, he never once blamed them or held them responsible for the failures of a failed plan.  He would always say this was my fault, we will fix it, and get it right next time.
One time I went up to him, and said Dad the reason (I don’t remember what happen) but you could clearly pin the blame on someone else.  Why didn’t you hold So’n So responsible they clearly didn’t give a crap and messed this up for you.  His response, I signed his paycheck he is my responsibility.   Same when the power when out, from storm, he would apologize to the customers like he was the one that caused the storm.   These were his McDonald’s and he was responsible for everything that happen inside of them.