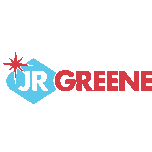 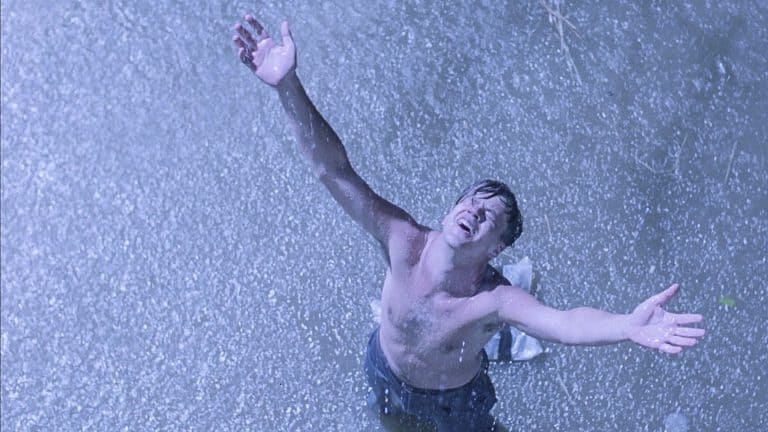 I’m sure by now you’ve watched The Shawshank Redemption, and if so not what rock have you been living under?  If you remember during the movie Andy Dufrane  said “Hope is a good thing, maybe the best of things, and no good thing ever dies.”   By believing in hope well its gives you something to ‘hope for’ right?  But my belief in hope does that limit your ability or focus of putting in the work to get what you ‘hope” happens?

I come from the camp while being hopeful of an outcome and keeping a positive mindset while speaking your desire expectations into reality is really a great thing to do.  But I have never heard of a millionaire ‘hoping a deal goes his way’.  Most successful people I know vision the outcome they desire and what has to been done to get that outcome, and then they DO THE WORK.  They don’t sit around and hope for it to happen, THEY MAKE IT HAPPEN.

Also when it comes to hope it can set you up for failure,  by hoping something happens I feel you leave a lot of the outcome to chance.  You taking a bet on the universe to deliver something you are not willing to work for, and that is a recipe for disaster and that kind of hope can kill yea (metaphorically speaking).  When it comes to English Football they have a cliché saying “It’s the hope that kills you”   By not having hope or expectations the dreams of your club winning won’t destroy or crush you.

So what is my solution to hope?  My solution is to believe in yourself and believe in the work you are going to do.  Picture the outcome you are expecting and picture what you have to do to get that desired outcome.  To be hopeful is the lazy man’s way of going through life.  And when things don’t go their way they things like “it didn’t turn out like I had hoped”  but was more than just hoping?   I think we all hope for positive outcomes, I don’t anyone wants things not to go their way.  But hoping is not a suitable replacement for doing the work. 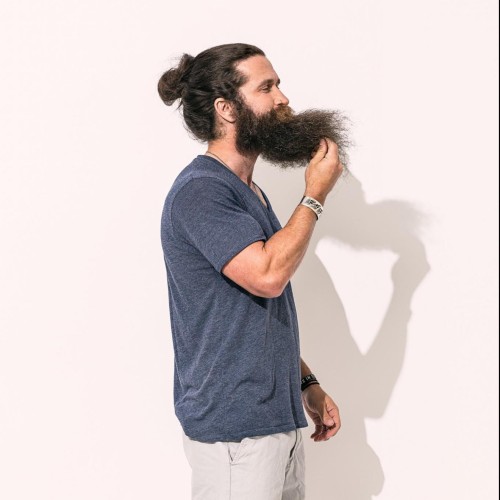 Previous article
THANKSGIVING TIPS 2020
Next article
Life is NOT Black and White.

Subscribe to get the latest news, offers and special announcements.